Impostor syndrome - why is everyone better than us? 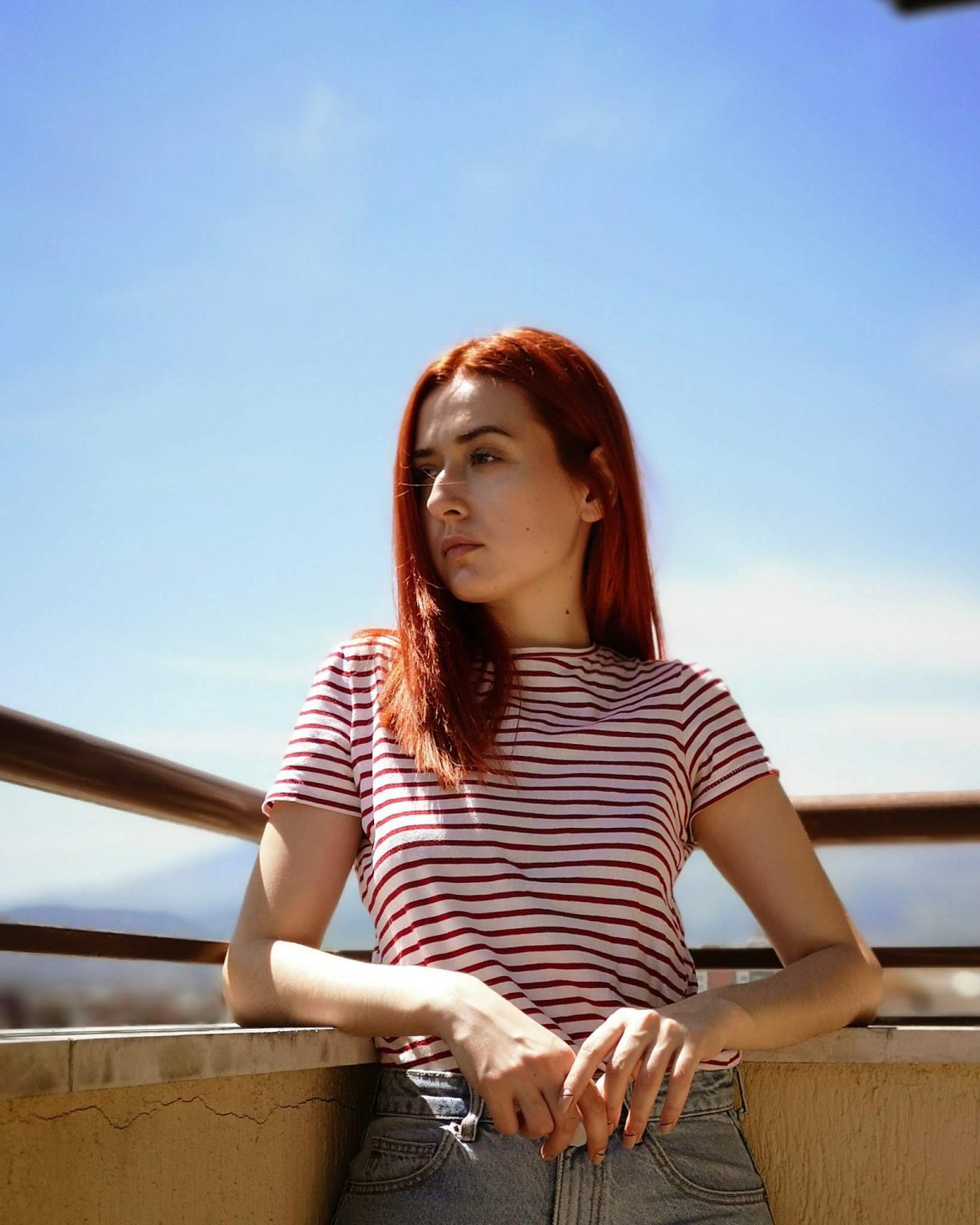 Impostor syndrome - why is everyone better than us?

I have decided to talk about mental health today. This is a topic that really interests me, because I myself have my own issues which I'm always working on. I have a theory that there is not one person who is truly 'healthy', who we can call 'normal' and whom we could compare ourselves to. However, it is possible that each and every one of us can work on becoming that person, even if it seems impossible. I just want to note that impostor syndrome is not considered a mental illness, but it is possible that it stems from a different one.

I admit that I fear failure and often think that I am not competent enough for some of the things that I do. I have felt most of the symptoms I have found and I know how hard it is to get your mind out of that though process. Which is why I am going to explain what is impostor syndrome and share my main tips on how I overcome it.

What is impostor syndrome?

impostor syndrome is a psychological phenomena in which the individual doubts their own competency and achievements. They also have a recurring, often internalized, fear of being exposed as an impostor. They believe that they have managed to deceive everyone that they are more capable than they actually are.

Over 70% of people experience an episode of Impostor syndrome at some point of their lives. While some experience it for a limited time, for example in the first weeks of a new job, others may battle feelings of incompetency their whole life.

People who suffer from impostor syndrome lack the ability to judge people accordingy so they tend to give them more positive traits without even thinking that they may have negative ones. Everyone feels anxious (some more than others), feels rejected, stupid, not good enough, guilty or ashamed.

I could say that some people cover it up by calling themselves 'realists' and that 'they know themselves'. *ahem* been there *ahem*

DianaoffDuty uses affiliate links and some items may have been gifted. This doesn't change my opinion.

This post is not sponsored. Read the disclaimer for more info.

what are the symptoms?

You're afraid you won't meet others' expectations.

People who suffer from impostor syndrome often overload themselves at work and avoid additional responsibilities. For example, they won't volunteer, because it may distract them and the quality of their work will be lowered.

You success is always due to external factors.

Whenever you succeed, you always owe it to luck, chance or other external factors, but it's never because you're capable. You also believe that you need to work more than other people, because you are incapable.

The vicious cycle of doubt.

Every time the individual succeeds, they start doubting their abilities more and more and they are more convinced that they will be exposed as frauds. This pushes them to prove themselves further and that, of course, leads to more success.

The goals you set for yourself are usually unrealistic (for example - learning a new language in just one month), which leads to suffering. The fear of failure drives the individual to overperform on all of their tasks.

You are not satisfied with your job.

Maybe you have taken all you can from your job position and it is no longer challenging enough for your, but the fear of failure won't let you apply for a different one.

You avoid asking for a raise.

The individuals who suffer from impostor syndrome usually deny their skills. They won't ask for a raise purely because they don't feel they deserve it. In their eyes, their quality of work is not good enough. 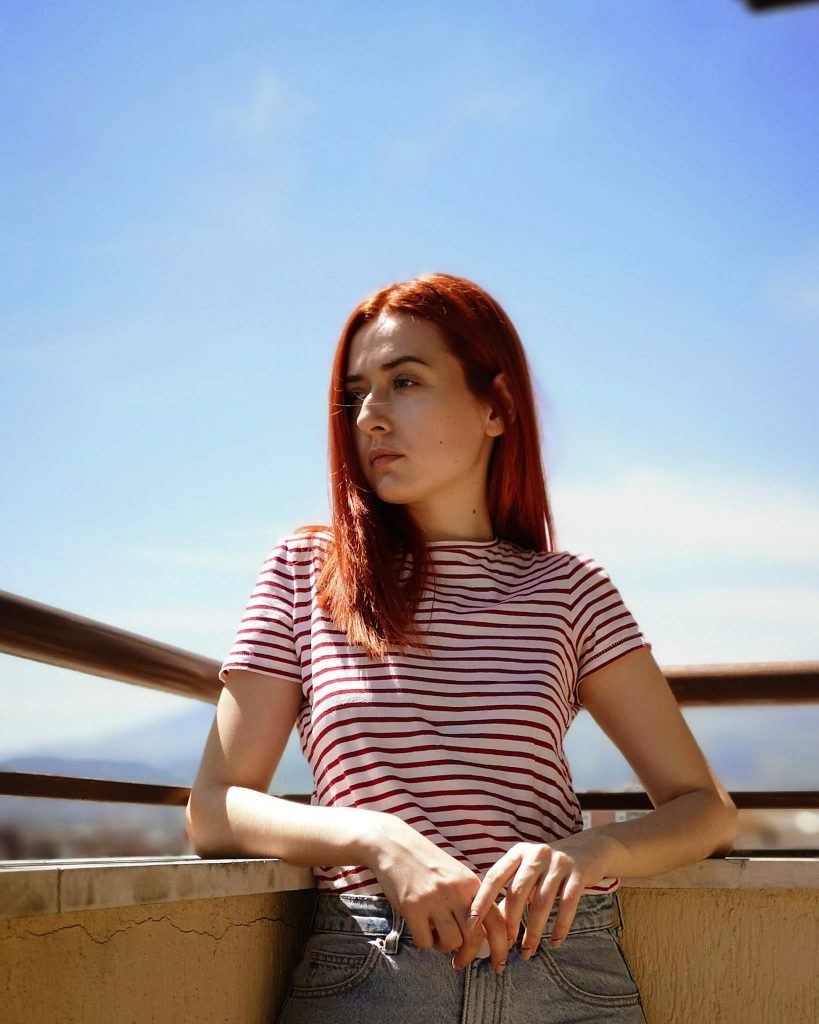 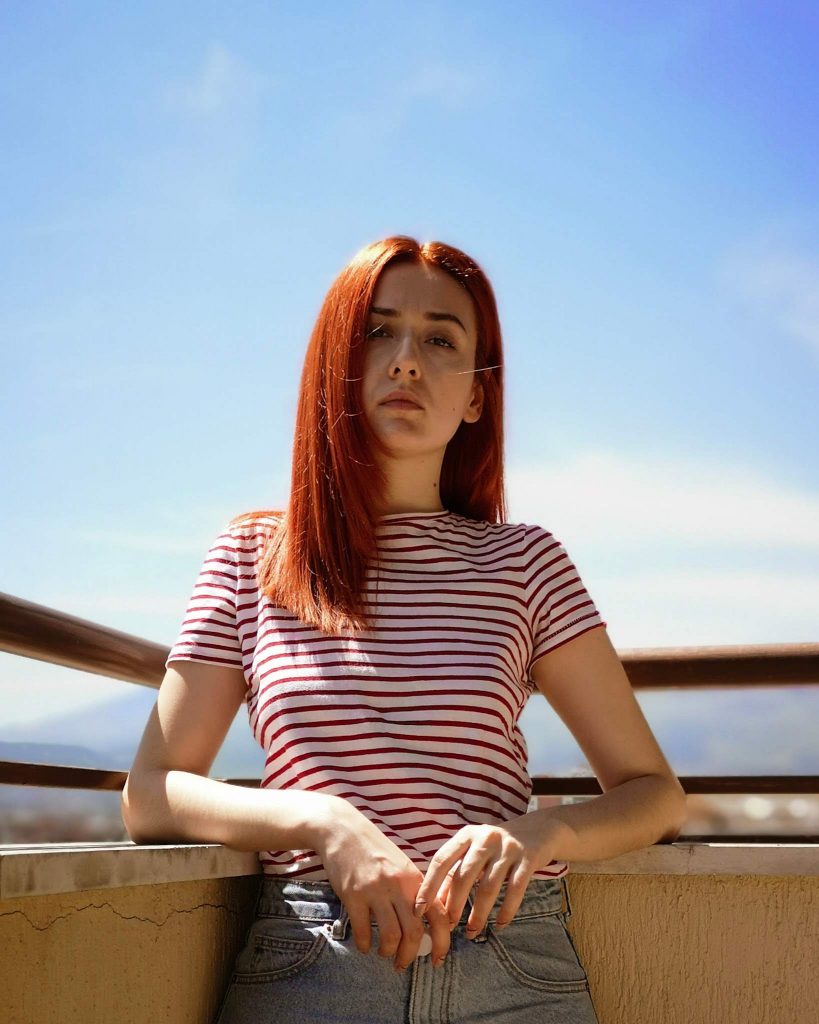 Dr. Valerie Young, who is considered an expert on Impostor syndrome, recognizes 5 basic types of impostors. I wouldn't want to come across as saying that she isn't right, but I would say that you can definitely recognize yourself in most, if not all of them. This, however, does not make all of the types less valid. People are complex creatures although some of us really try to hide it and I don't think that we should limit ourselves to just one type, if we cannot. Or otherwise said - my anxiety is triggered if I have to choose one, because I can see myself in more than one type, just in different areas of my life.

The expert won't feel satisfied when finishing a task unless they learn everything in the subject. They constantly look for new information, which prevents them from finishing their tasks and projects.

These are the people who wouldn't apply for a job, because they don't think they meet every requirement.

This type usually learn new skills very quickly and easily, however, they feel ashamed when they are unable to.

They often forget that every person needs to build upon their skill throughout life.

Also known as the rugged individualist, the soloist prefers working on their own and believed that if they ask for help, people will recognize his incompetence.

The soloist will usually refuse help in order to prove their value as an individual.

They usually excel in everything, mostly because they push themselves too hard. Many workaholics can be classified as 'superheros'.

This overload of work leads to burnout, which can affect their physical and psychological well-being, as well as their relationships with other people. 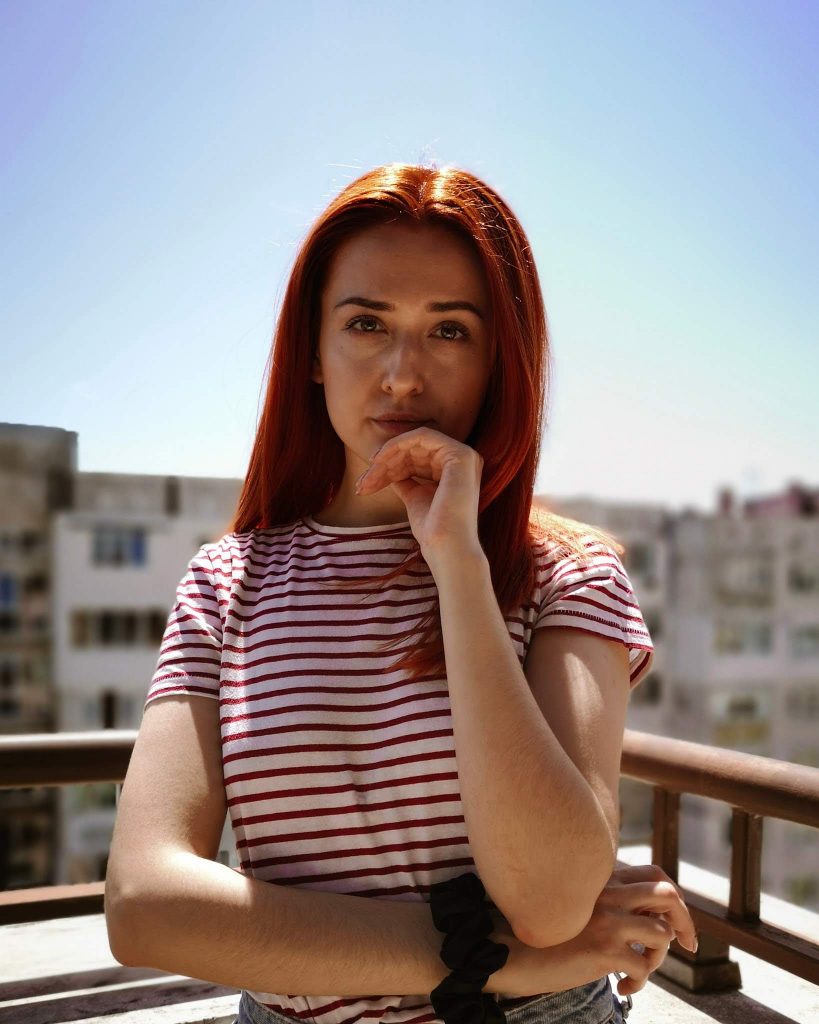 The truth is that I do the exact opposite of not paying attention. When you fall into the thinking that you are incompetent or out of place, it is incredibly hard to tell yourself that this is just a figment of your own imagination. Because you can't see it, but you feel it in your bones. You think that you know it and that you have managed to deceived everyone around you.

I try to be in a complete state of awareness (insert Ross Geller 'unagi' gif here). Why I feel happy, why I am not happy, what makes my anxious? When I know the reason for that, I start recognizing what are my own expectations in this case. It also helps to start with a bit of overdramatization in front of my friends. Sorry, guys.

When I know the reason behind what I feel and what I could do to fight the feeling, I start recognizing if the things I think are real or not.

The path to mental health is long and hard, but we are all trying. Some are models on Fashion week, while others are the drunk neighbour going to their kid's football game. The important thing is that we are walking. 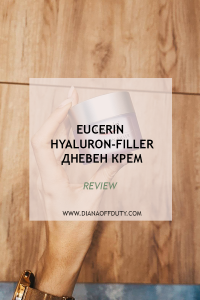 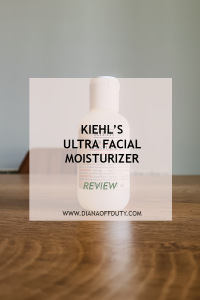 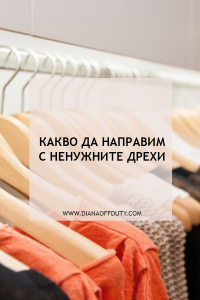 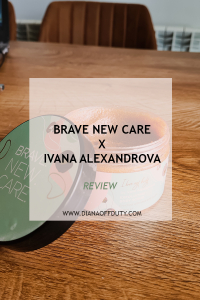 This website uses cookies to ensure your best experience. If you continue to use this site we will assume that you are happy with that.Ok